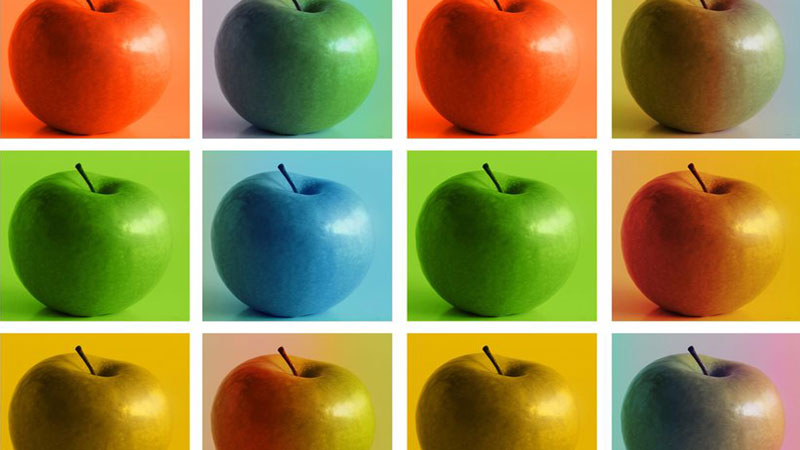 I used to play in several bands.  I am a drummer and although drummers don’t really receive the same respect as the other musicians, we are still very much musicians.  Ask any drummer and they will tell you that successful pieces of music have a clear structure, an ordered approach that has been rehearsed and practiced.

Imagine playing in a band that just wanted to “wing it”, without any structure or practice. Clearly this would be a disaster.  In this scenario, each musician in the band would play their own version of the song, perhaps in different keys, at different tempos. The resulting sound would naturally be repulsive.

Thankfully, successful musicians recognize the importance of planning a song from start to finish.  They practice the arrangement until every band member is clear on the structure and order of the piece before performing the song to an audience.

Compositions in art should not be that different.  We cannot expect to get great results from just diving into an artwork without planning.  We cannot just “wing it”.

However, many beginners do just that.  And when the work is done, the composition becomes an afterthought.  But at that point, it is too late to make changes.

Instead, composition should be paramount to the art-making process.  It should be considered and planned right from the start.

1. Create Thumbnails – Thumbnails are small preliminary drawings that serve as a roadmap of sorts.  These are small, loose, and quick drawings.  It is important that thumbnails are proportional to the finished surface.

Thumbnails allow the artist to make comparisons between shapes, values, and space that will manifest in the finished art. Compositional issues will show themselves in a thumbnail drawing and changes can be made early in the process. While there are no rules concerning how many thumbnails to make, I would suggest to making at least “3”, even if you are convinced that the first one that you draw is the best.

The more that you create, the more creative opportunities will reveal themselves to you.

2. Consider Balance – Every element that you include in a composition will have a visual weight.  Larger objects that occupy more pictorial space will be “heavier”, while smaller objects will be “lighter”.  Compositions should be balanced based on the visual weight of the elements within the picture plane.

A good way of thinking about this balance is by comparing it to a teeter-totter.

Visually “heavier” elements will need to be balanced by negative space and “lighter” elements.

In the above example, the red circle is placed closer to the center of the composition to balance the smaller yellow square on the far left of the picture plane. Ample negative space is left on both sides to balance the weight.

In the second example, an additional yellow square is added.  To balance the composition, the red circle is moved to the right, since it is visually “heavier”.

3. Create Eye Movement – Eye movement refers to the manner in which a viewer interacts with an artwork.  Your eye typically “enters” the work, flows through the piece, and then exits the picture plane at some point.

As artists, we can control (to an extent) how our viewers “move” through the work.  The arrangement of subjects and elements within the picture plane can affect the “flow”. Ideally, you will want the arrangement to pull the viewer’s eye around the entire composition. Avoid having a centralized focal point which cause the viewer to get “stuck” in the piece.

4. Create Unity By Repeating Colors – Good compositions are unified. One of the best and easiest ways to create unity is through repetition.  Repeating elements or “motifs” in an artwork will almost always lead to a harmonious arrangement.

Of course many different elements can be repeated – line, shape, textures, etc.  However, some people overlook the importance of repeating colors.

If a color is used in one location of the artwork, it should probably be used in another location of the piece. This action balances the use of color and helps to harmonize the composition. In the above example, light purple is used throughout the composition. It is placed on a variety of objects in order to unify the color usage in the work.

5. Check Your Composition in a Mirror –  Throughout the process of planning your composition, you should always be checking the success of your decisions.  It’s easy to get caught up in the “artistic process” and not see your work with a “critical eye”.

To give yourself a fresh perspective, try holding your composition up to a mirror. You will see a reverse image of your arrangement and often see mistakes that were missed. 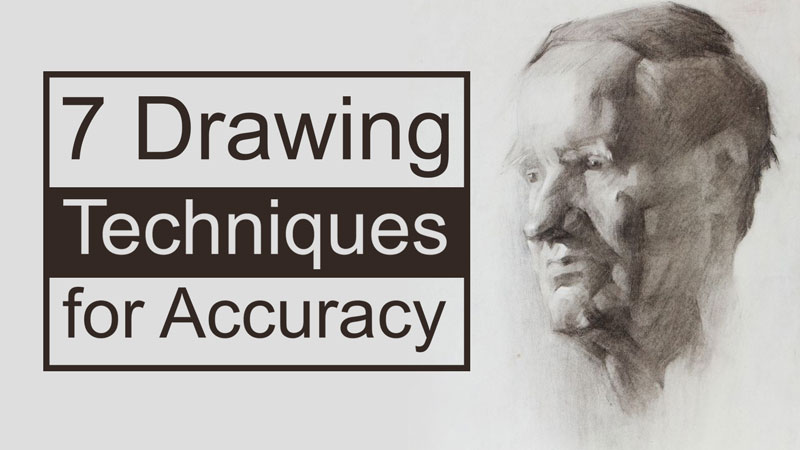 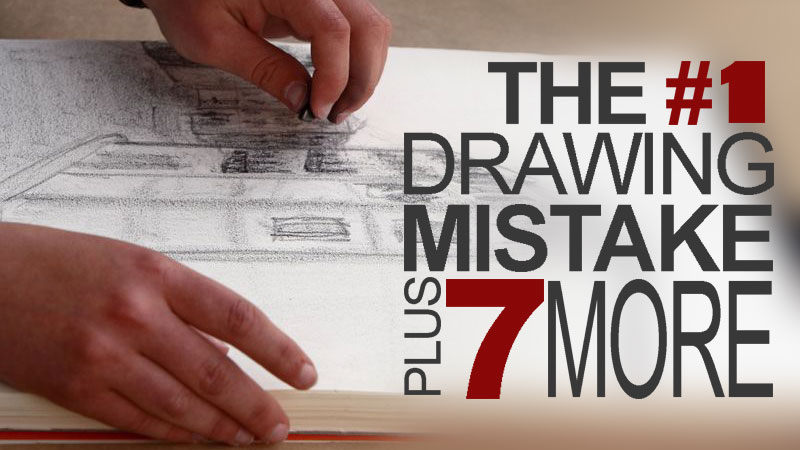