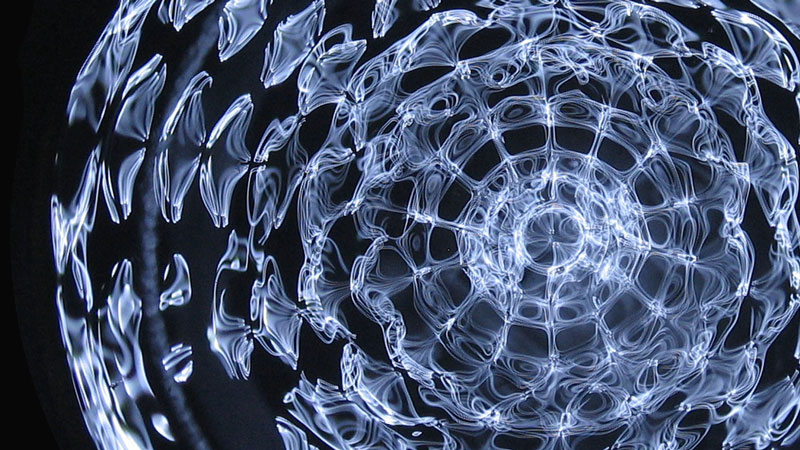 Cymatics is a relatively new science that explores the unseen world of frequencies.  It is the visual representation of the audio world.  Dr. Hans Jenny has studied this field and is considered the “Father of Cymatics”.

Cymatics is somewhere between science and art.  The imagery produced from the creation of a Cymatics rig can be stunning but the science behind it is equally intriguing.

I built a Cymatics rig in my classroom and shared the experience with my students. I was able to capture some cool images.

I took the process one step further and discovered that if you add corn starch to the water at the right consistency to create a Non-Newtonian fluid, you can create a sculptural creature that morphs with the frequencies.

Here are some more resources to help you get started… 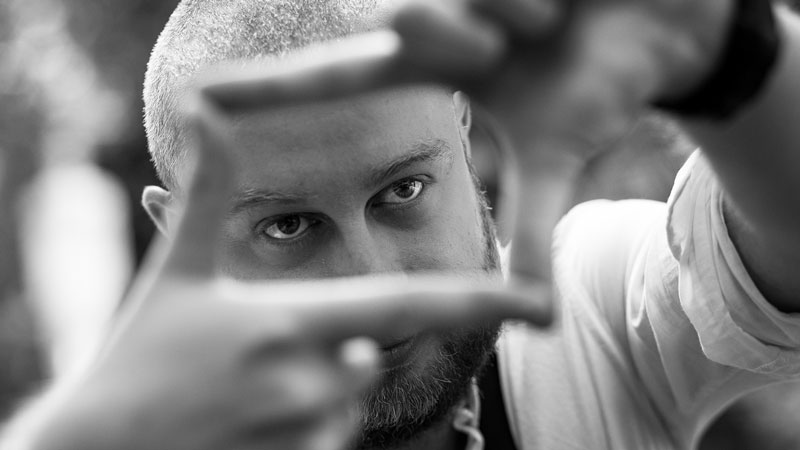 How to See as an Artist 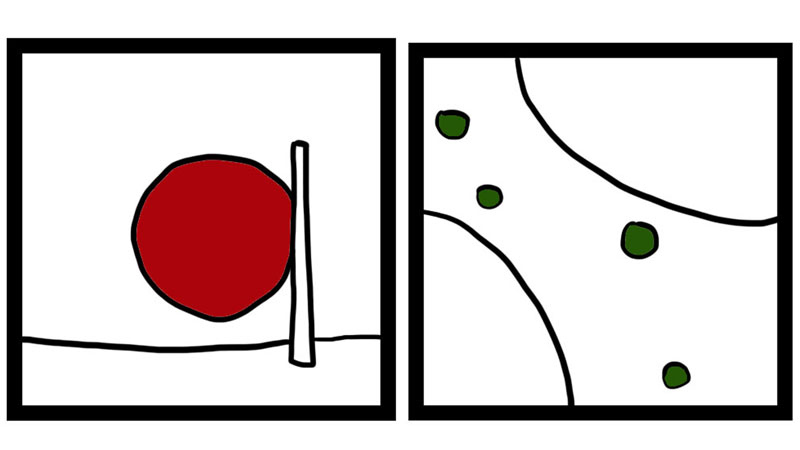 Improve Your Creativity by Changing Your Thinking 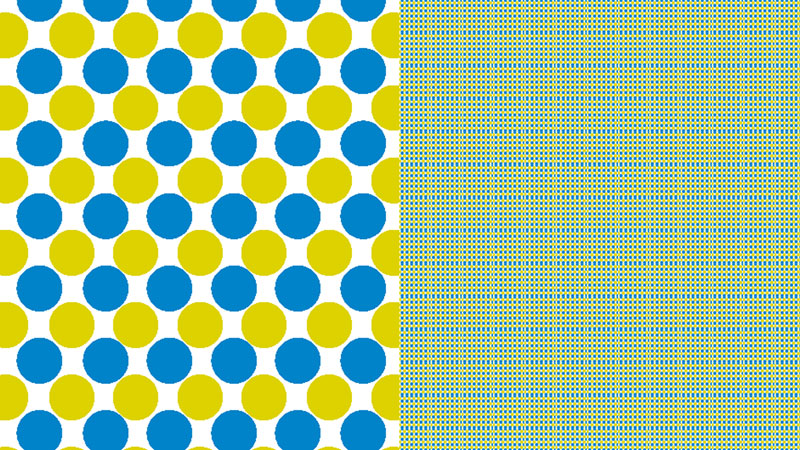 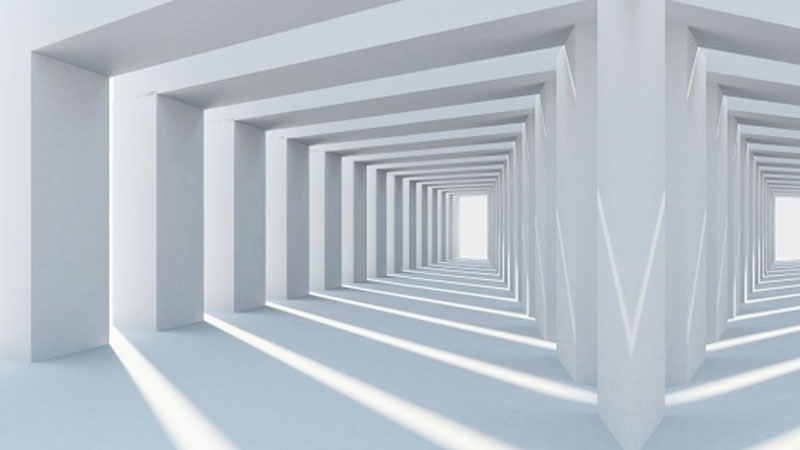 Linear Perspective That is Truly Moving